Landscape> landscapes is an original event of a new type, presented on the 7,431 square kilometers of the department of Isère, in France, during the 3 months of autumn 2016.
It is carried by the Department of Isère, on an artistic proposal of Laboratory.
Landscape> landscapes is a program associating a multiplicity of actors coming from culture, heritage, nature, spatial planning, education, research, higher education, mobility, tourism, ….
Based on the obvious qualities of the landscapes of Isère, our objective is to develop and share a new territorial imagination. For in the era of globalization amplifying technical standardization and standardization of lifestyles, specificities remain which are neither tensions of identity nor memory traces. It is our trajectories in this particular environment that form a heritage and whose narrative we want to explore by associating innovative artistic initiatives with collaborative and playful forms open to the greatest number.
In his recent study for Datar, the philosopher and sociologist Bruno Latour describes this actuality: “our spatio-temporal framework has become untenable. It is a transformation of all places, all territories, which undergo differently the same effects of disorientation by the discovery of world dependencies and unexpected attachments. There is at the very heart of the idea of ​​territory a contradiction that must be clarified if one wants to be able to reconnect the real territory with credible and reassuring representations. (…) Can we render habitable, that is to say, habitual and even comfortable, reassuring, familiar habits of such variations in our new spatio-temporal framework? ”
In this sense, landscape> landscapes must make comfortable and explicit our close territory, generate new representations, translate unknown uses, anticipate practices, make this territory our common good.
Many artists and authors, from all disciplines intervene in the 7431 Km2 of the department. Here are some of the 160 scheduled appointments: 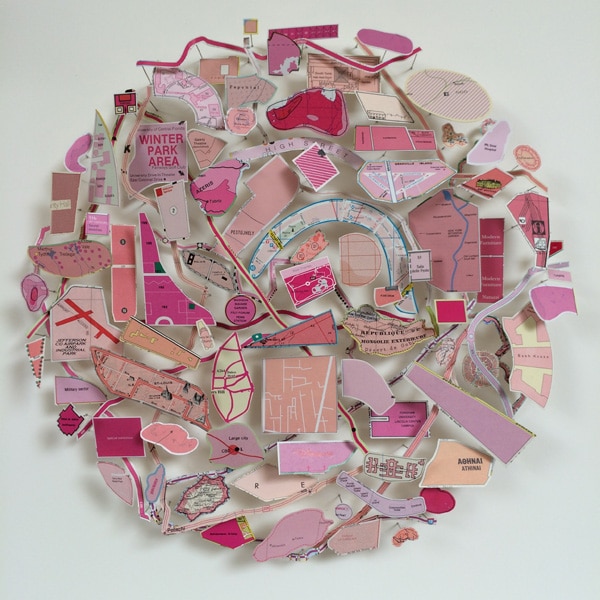 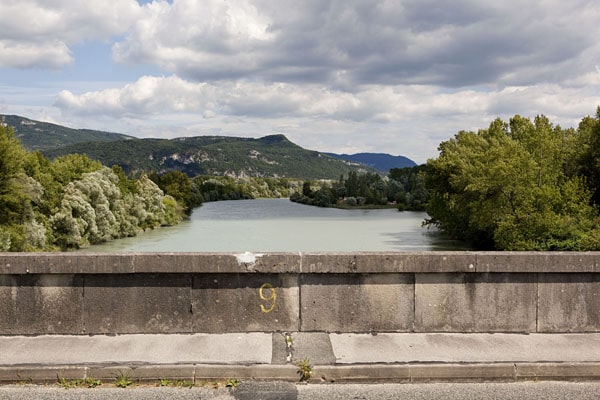 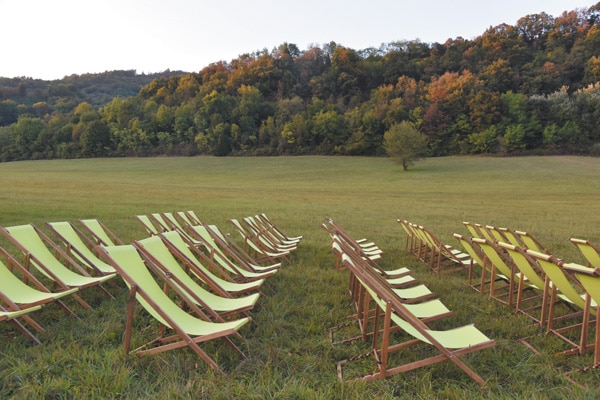 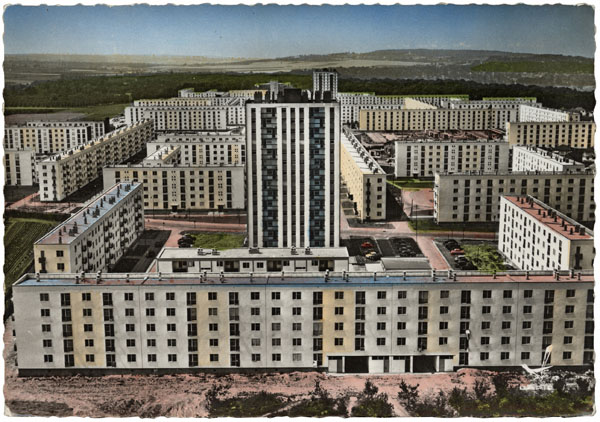 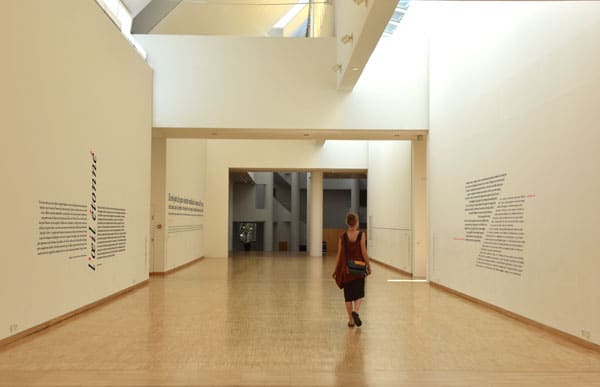 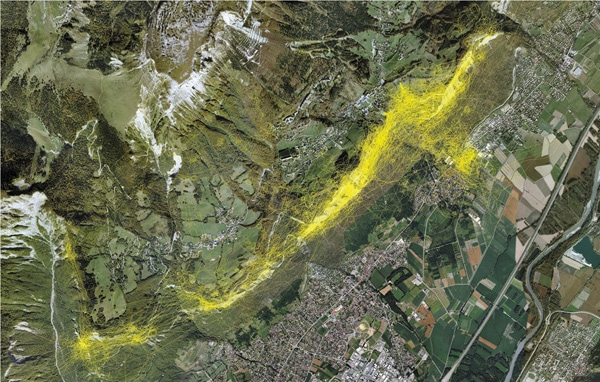 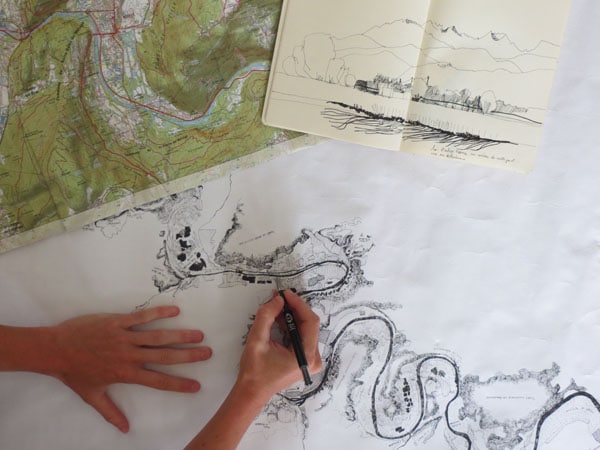 To learn more and discover day by day the whole program: paysage-paysages.fr