This fourth season of paysage> paysages steps into the landscape disorientated. A disorientation that, for a long time, was the privilege of the traveller passing through unfamiliar country, then of the western tourist enjoying a change of scenery. A few vagabond figures like Victor Segalen or Nicolas Bouvier managed to become porous to the world, writing incandescent prose permeated by its endlessly diverging ways. However, in most travel literature, any sense of otherness is obscured or confused by the quest for the exotic.The postage stamp, postcard and travel agency brochure have been the icons of this exoticism. Far away places arrived here as fictions, served up as screensavers devoid of any lines of force that might disturb their tranquil surfaces.

And yet… every experience of the landscape begins, first and foremost, as a disorientation. Including our own immediate environment, in a time when our familiar surroundings constantly re-appear to us “disoriented”, vacant, adrift in planetary standardization. This disorientation is the dominant experience of the contemporary world; the mirror image of the change of scenery sought by the tourist, unmooring place from its foundations, from the habits and uses that have sculpted it over time. The “sites” demarcated by the tourist industry, the agricultural industry, as transport hubs and offshore platforms occupy countries like a foreign army, in an amnesia of belonging. They are places cloned, of which the model – both precursor and prototype – was the colonial plantation; identikit environments slowly eating up the world.

We live with the illusion of landscape as something stable, something that can replicated endlessly, without variation even as the rapid metamorphoses of our actual ecologies demand of us other modes of perception, of feeling, of thinking. It becomes essential to forge new connections with the poetic density of place and the living beings that populate them, with a living world whose becomings remain always open, polyphonic, punctuated with entangled trajectories, with no promise of stability and indifferent to our interests and projects.

Here are some of the upcoming meetings… 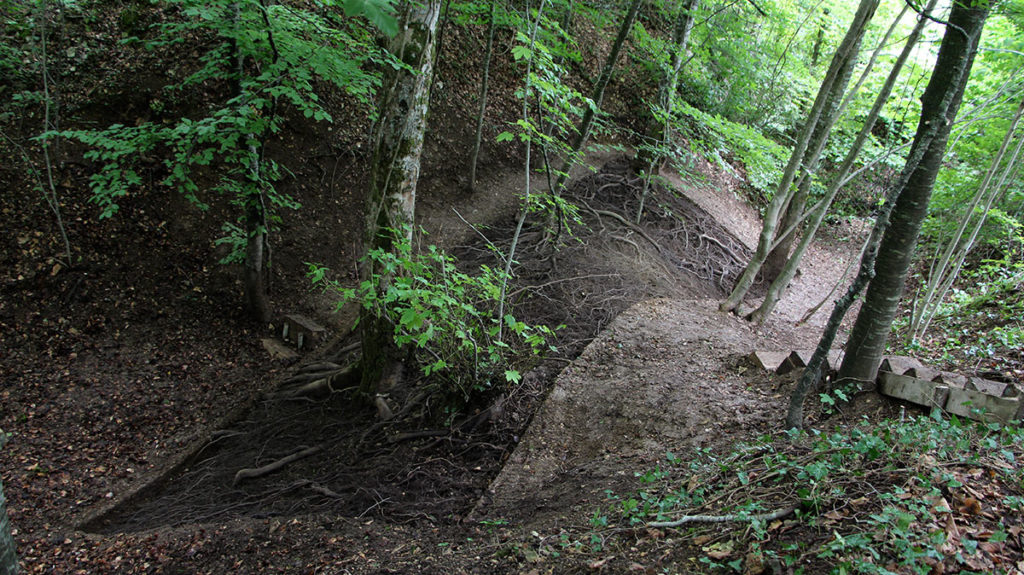 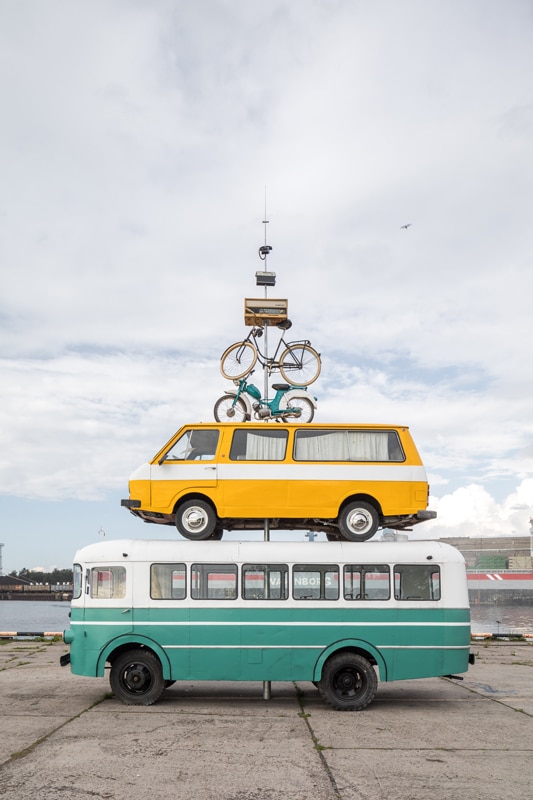 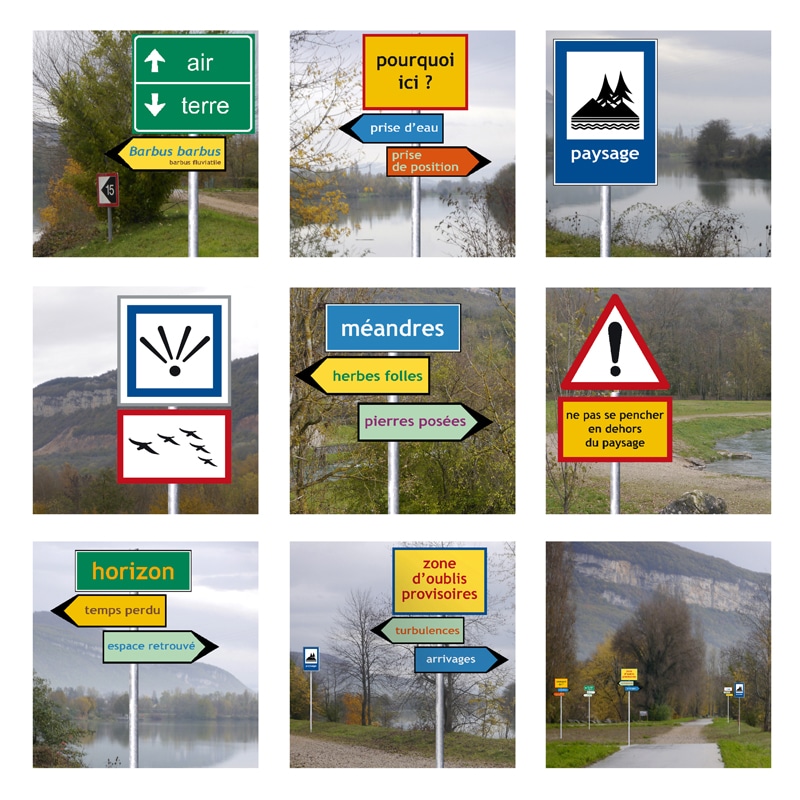 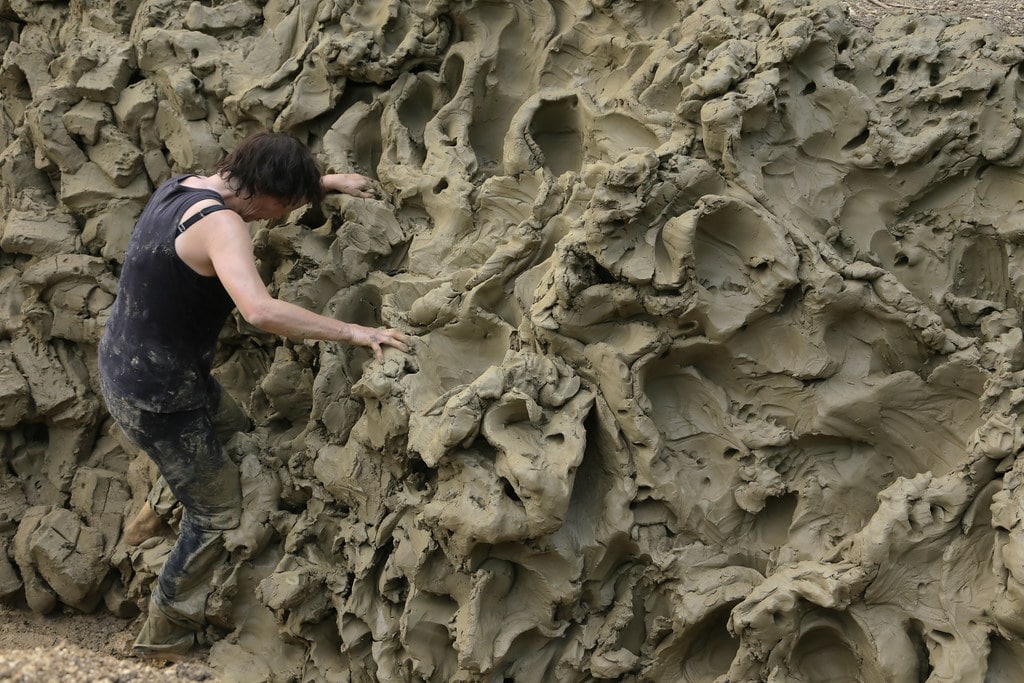 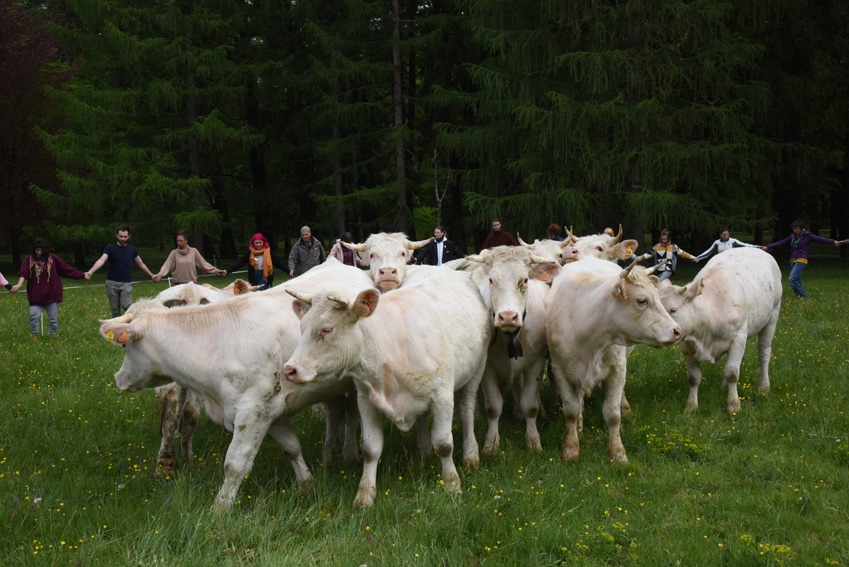