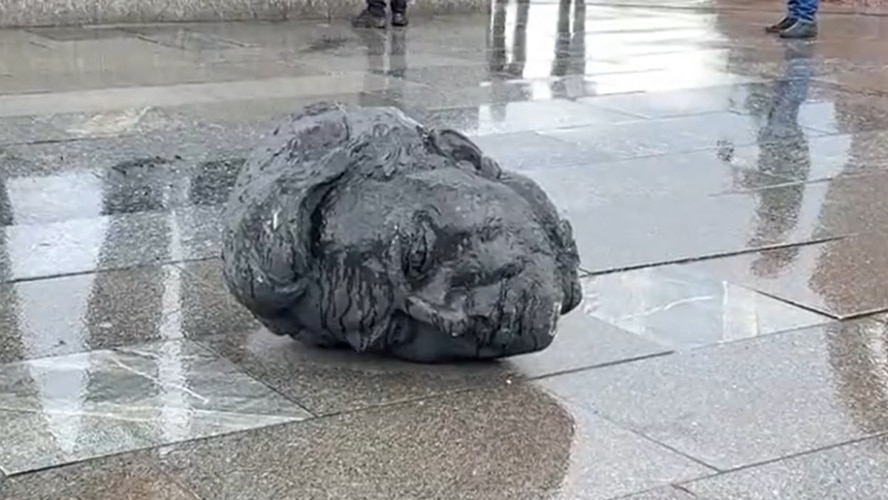 While the Ukrainian resistance overthrows in kyiv the statue dedicated to the friendship between the Russian and Ukrainian peoples, Romanian artists and intellectuals are wondering how to radically renew the artistic presence in the public space of Bucharest.

Here as elsewhere, the steamroller of the market imaginary dominates the public space, but the city is a complex palimpsest composed by Byzantine then Orthodox imaginaries, Austro-Hungarian then Soviet occupations, the frequency of earthquakes, the state of abandonment of buildings whose owners disappeared during the disasters of the 20th century, and today by the unbridled Eldorado of the globalized economy.

In this context, what legitimacy to rely on? How to take in charge without waiting? How to regenerate public space by opening it up to cross-cutting initiatives? How to share the differences of interpretation of the world? How to contribute to the autonomy of individuals? How to revive? How to welcome dissident thoughts, poetics, social innovations?

The work of the place

“The poet, the artist, the gardener or the architect (and so many others, inhabited by deep times) can work on a place by carefully assembling a certain quality of air, lights, prevailing winds, by dosing the mineralities, by synchronizing the encounter between individuals, an era, temporalities and the entanglement of terrestrial ecosystems… in order to crystallize a mood, an impalpable atmosphere, a particular intensity that carries us and invites us to live.

From one site to another, but also from one era to another of human societies, from one stage to another of our own existence, places form the matrix of our sensitivity and our behavior. They are places rather than nothing in that they soothe us, console us, consolidate us, bring us together, connect us, grow us. They are part of a break with the simplified uniform of territorial abstraction to open in us a decanted present of the moment, where presences and absences remain, endlessly intertwined”.

We sometimes feel out of place, without however managing to identify what disorients us in what stands before us, irreducible to our previous experiences. New emotions take shape, still wavering, fragmentary, equivocal, which can slowly gain consistency and clarity. This quest for a change of scenery has long been a rare aesthetic experience, a meditative or initiatory search.

But for twelve months, we have lived out of place while remaining on the spot. As if the ground under our feet had lost its usual consistency. Our living environment seems out of tune with its foundations, with our most common uses and with the complicities accumulated over time.

Faced with this alert, it seemed useful to us to invite iconoclastic and playful visions to the rescue during the cycle of artistic and intellectual performances Ça Remue! end of October last.

Local-contemporain publishes this sum of rare intuitions under the title Dépaysements. We are happy to share a preview with you of these few excerpts:

EXCERPT FROM THE SUMMARY : 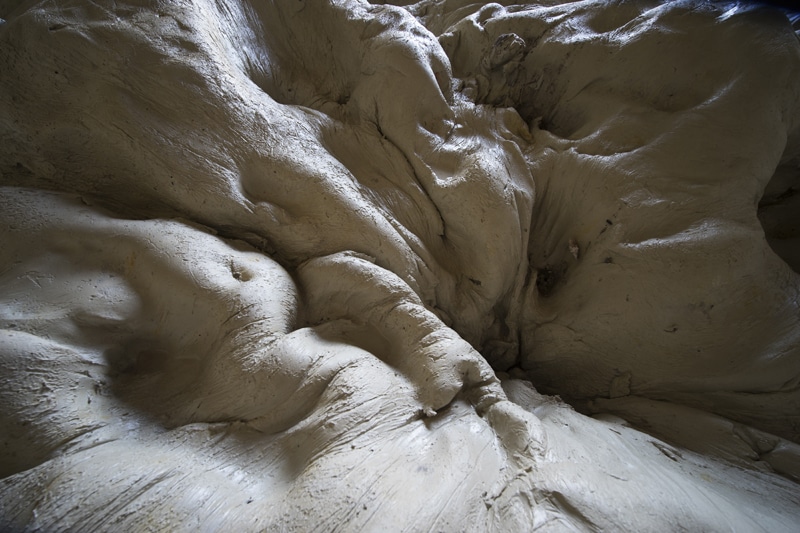 Below the dominant layer of thought opens up, layer after layer, a continent which cannot be expressed in words, but only experienced. By penetrating these deep layers, a marvelous phenomenon occurs which, deep inside me, opens me to the world, to a more complete reality. Clay is this primordial reality, prior to language. 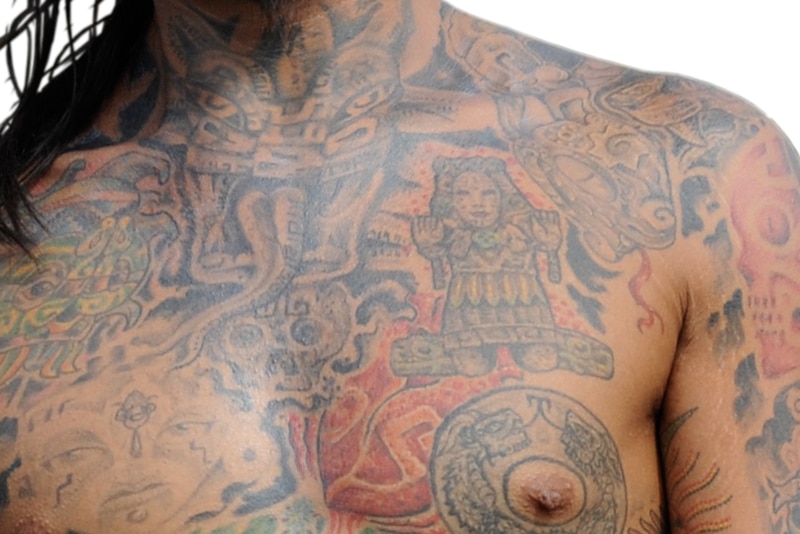 Entering into conversation with a bird requires making oneself totally available and shapeable since my body, my voice and my resonators will have to redesign themselves to accommodate this song. But it does provide a deep sense of wholeness and oneness with my surroundings. I think I have sought throughout my life, and especially during my childhood, the intoxication of this moment. 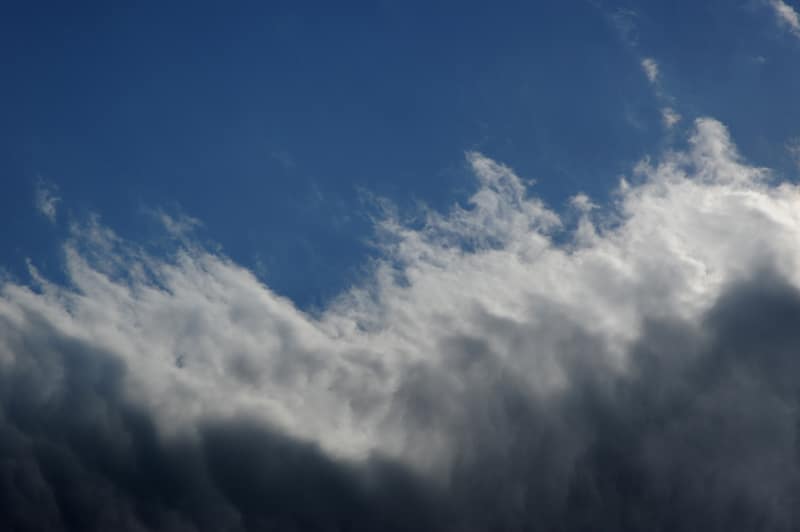 If we characterize ourselves as homo sapiens by our verticalization, we do not stand quietly. We are in relation with everything that surrounds us in this gravitational and anti-gravity earth-sky connection with an exchange of forces and energies. Our relationship on the horizon is also not tranquil. Nor to the clouds for that matter. 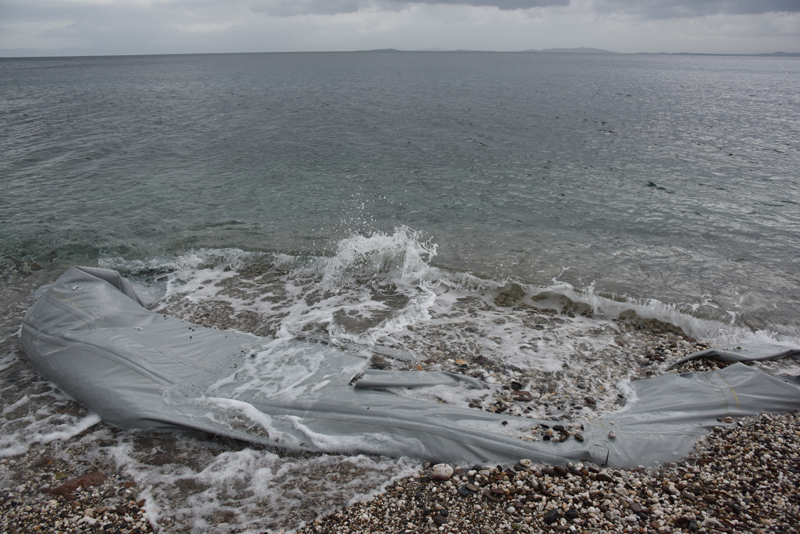 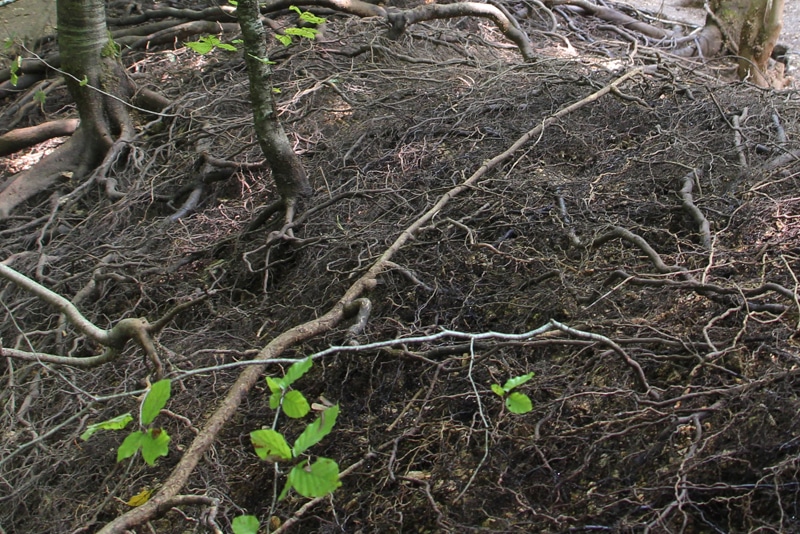 Gilles Clément : AN INVERSION OF LANDSCAPES

To reproach a plant or an animal for being there when it comes from elsewhere is to understand nothing of the behavioral reality of the living. We are subject to a compartmentalized cultural model, with a totally blocked fixist vision, where there is no way out. This reflects a misunderstanding of the ordinary mechanisms of life and evolution. 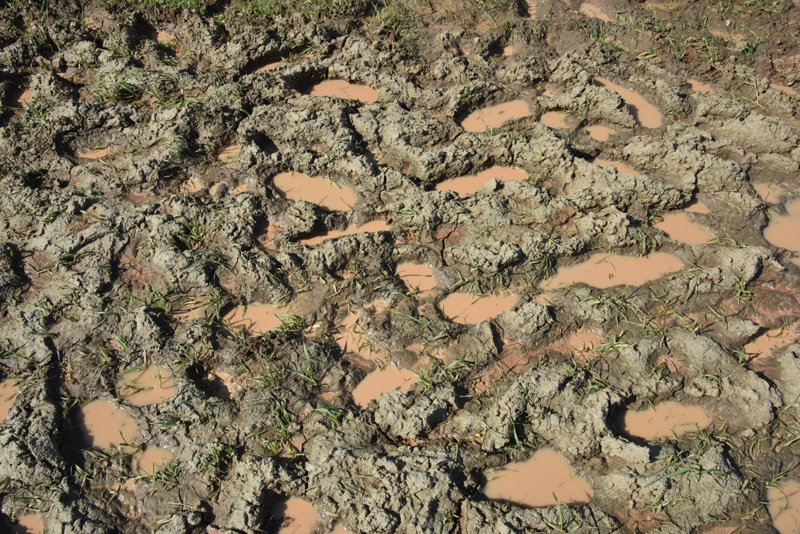 Our lives are played with dice: de-landscape, de-centering, de-localization, departures… We are beings of desire and this desire tears us apart, dislocates us, exiles us from any landscape or country. 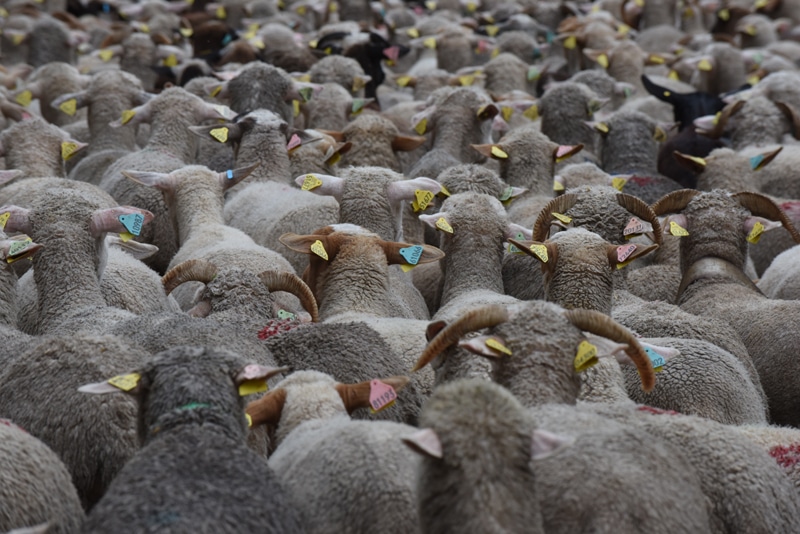 We will not redo the cities, but we can make them permeable to the living. It is the choice of a wonder that is neither nostalgic nor backward-looking, but forward-looking and innovative. 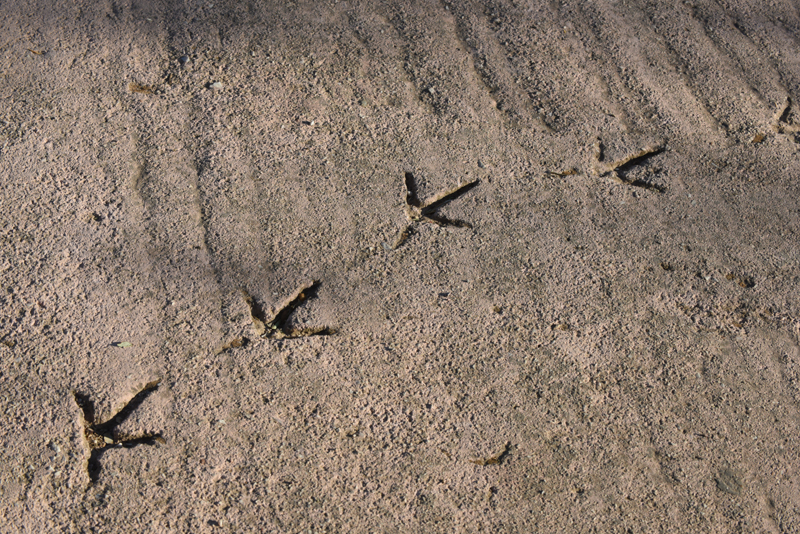 Pierre Janin / Thomas Mouillon : OBSERVING THE SOILS UNDER OUR FEET

Anchoring and nomadism, rural and urban, local and territorial, intellectuals and manuals, we are part of the agricultural time of the summer pastures, the time of transhumance which remains a formidable model.

The Cloud Parliament transforms the exhibition hall into a courtroom. A silent courtroom, as if awaiting a verdict, where it is the clouds that seem to have become the witnesses for the prosecution, where these transparent entities are recognized for their place at the heart of the balance of the world, guaranteeing the maintenance of the breathing of the bodies. 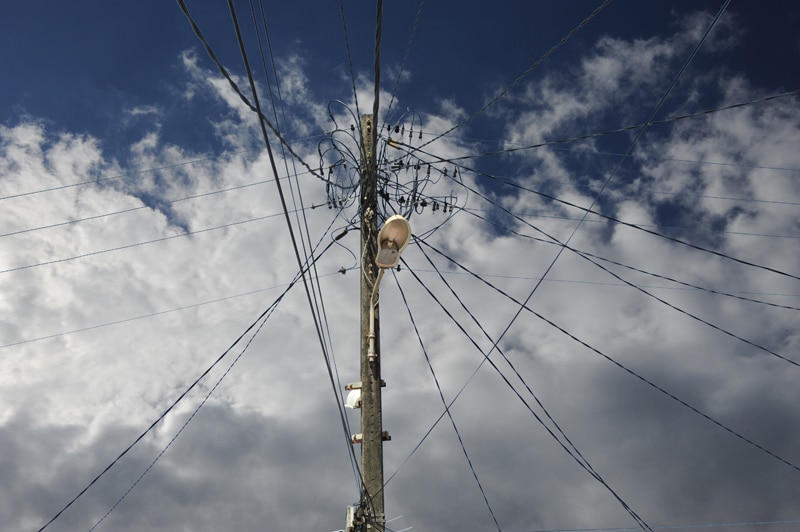 Henry Torgue: THE GREAT LISTENING OF THE WORLD

The sound bath that immerses our lives cannot be reduced to an acoustic dressing applied to the visual landscape. From the womb of our mother, hearing is one of our active senses to apprehend the world. 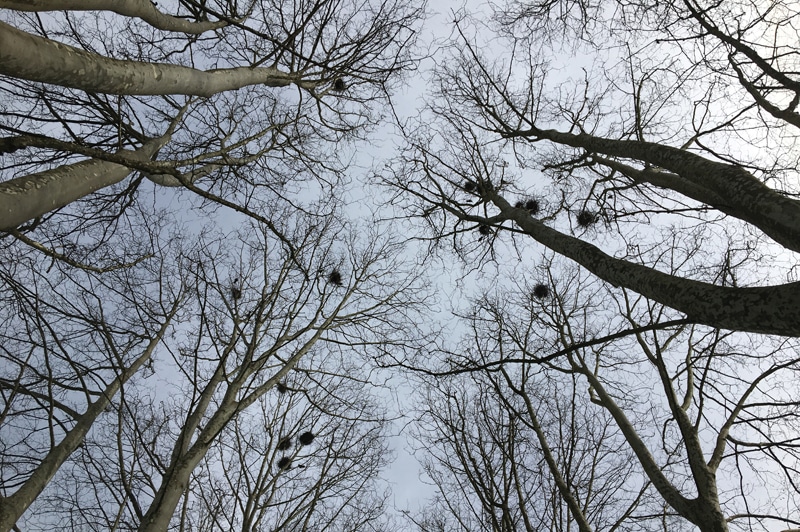 Jean-Christophe Bailly : BRIEF BACK ON A TITLE

As soon as we leave the circle of our daily movements, we prepare ourselves to be disoriented, projected into another space and other spacings, in the position of the apprentice that in fact we should never abandon. 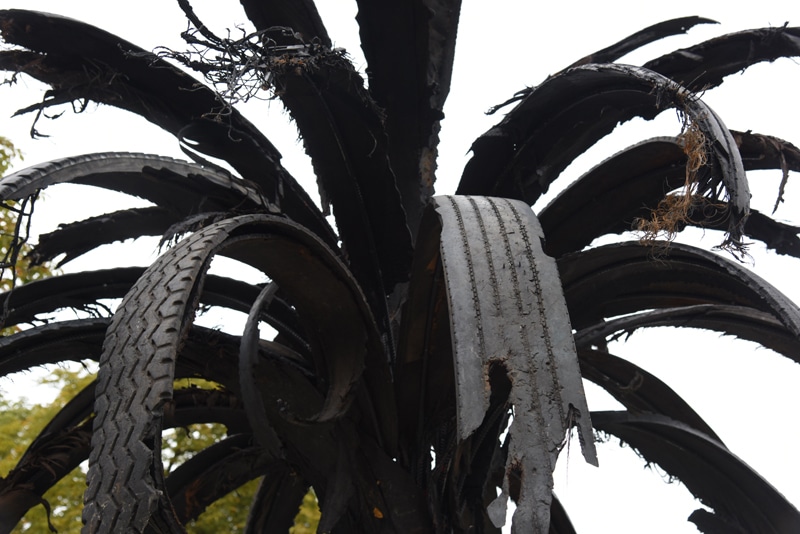 The Black Palms of Douglas White are at the crossroads of two twin logics of intensive and blind exploitation of the world. They invite us to lie down in the shadow of the globalization of tourism and the domination of our imaginations. They contain no hope. 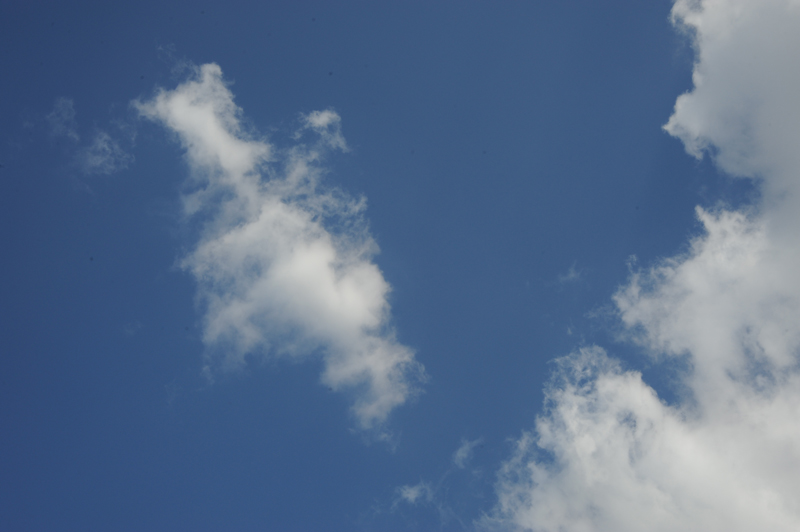 The echo returns to us, totally or in part, what we sent it, and it is as if it gave it back to us brand new, as if it made us truly hear it. We offer him a small germ of language and, with a backhand blow, he gives you the complete sentence. 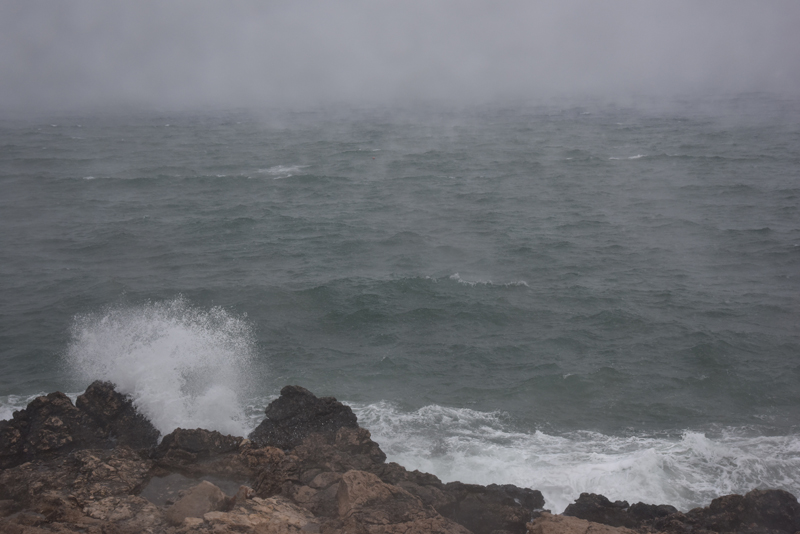 It is no longer possible to contemplate coastal lights without thinking of the migratory dramas that cross these same landscapes. 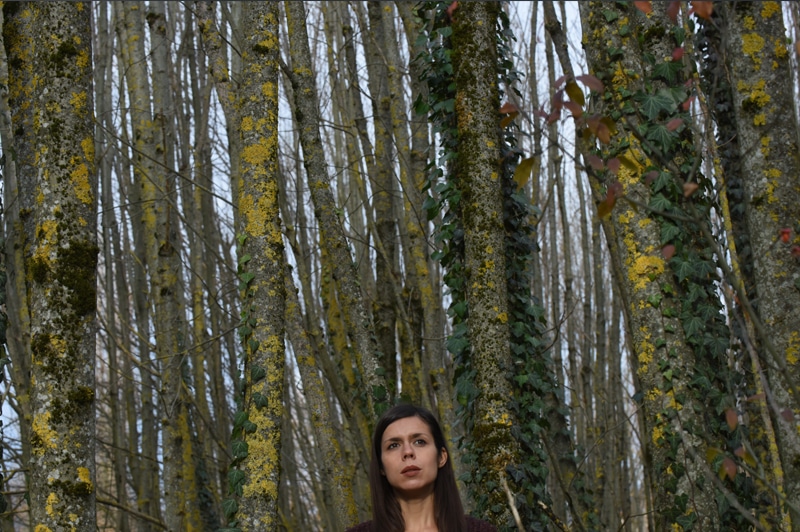 The more I sing, the more I feel like I’m coming back to something that’s already there and that surprises me, that opens up and awakens emotions already present in me. An impulse of joy and suffering. It’s about healing. I am neither a shaman nor a healer, but I feel that within me, singing heals me. 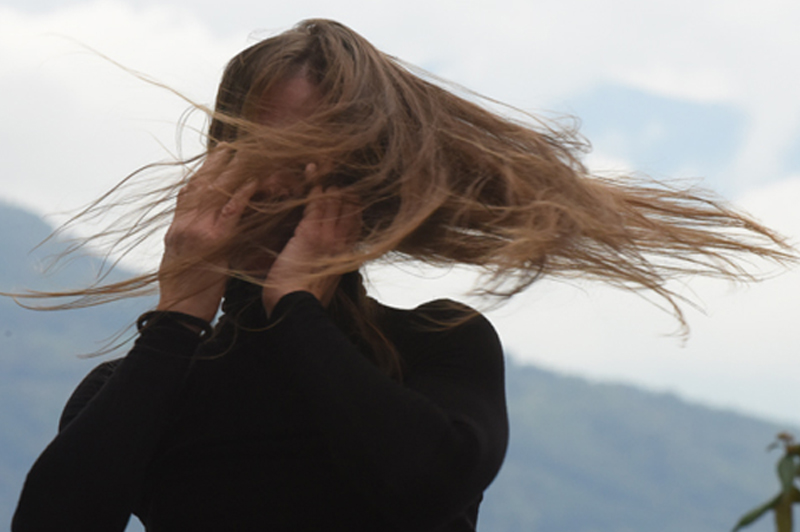 For me, gyration remains a very simple daily practice. My consciousness surrenders, I bow, and I’m grateful. Maybe that’s why this movement stays with me. 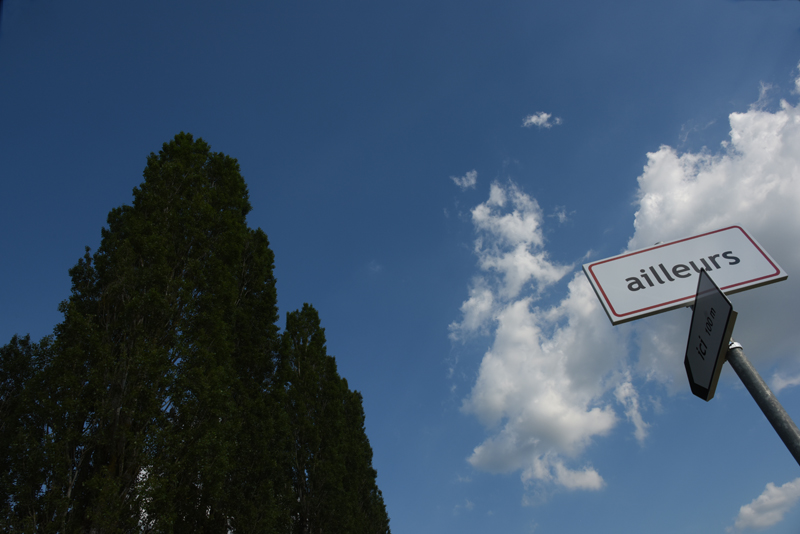 Jean-Pierre Brazs : THE WORLD IS IN DELICATE USE 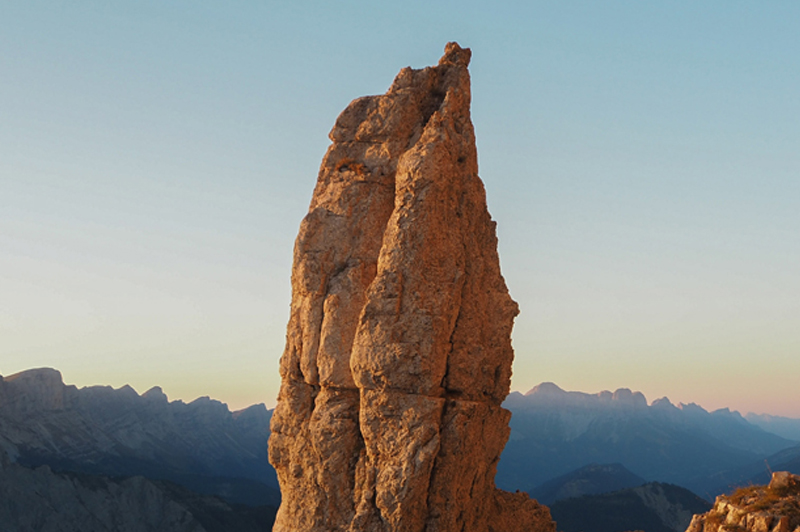 Hervé Frumy : A NIGHT ON THE INACCESSIBLE

A bivouac on Mont Aiguille, defeated on June 26, 1492 by royal will. Accompanied by several trades, Antoine De Ville will stay there for a week, the time to say a mass and lay three crosses.

Ça Remue ! (It stirs!) is a LABORATOIRE initiative carried out with the support of Idex Univ. Grenoble Alpes, the Department of Isère within the framework of paysage>paysages and the Carasso Foundation under the aegis of the Fondation de France.

As we witness the collapse of animal populations, it seems urgent and necessary to highlight the animal part of humanity.

The humanization of the world has prospered by enslaving other species, to the point of forgetting the animal roots of our sensations and our emotions, the distant complicity shown by the paintings of the Lascaux or Chauvet caves. Wild or domesticated, animals have broadened our awareness and perceptions, and it would be a terrible regression to accept a shared world between the industrialization of “useful” animals and a generalized ecosystem desert.

So that humanity does not escape from human beings, we must recomposed human societies in order to facilitate the movement, the stay and the blossoming of animality, that is to say, to assemble entanglements of rhythms and trajectories. who do not just bend to human interests and projects. Because animals participate in the balance of our societies by their work, their affection, the irreducibility of their behavior.

By combining the knowledge and sensibilities of shepherds, artists, breeders, philosophers, anthropologists, ethologists, geographers …, landscape-animal draws the contours of a more intense and balanced relationship between living beings sharing the same land. 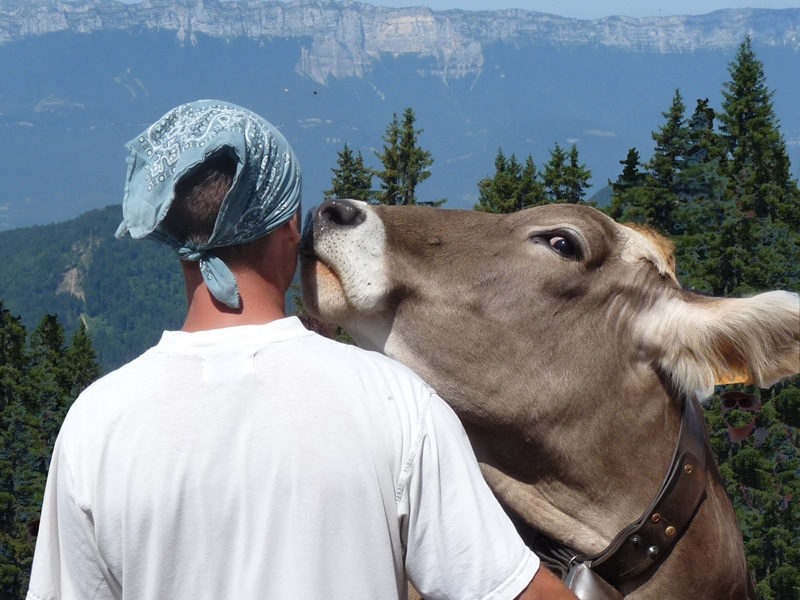 As we witness the collapse of animal populations, it seems urgent to document and symbolize the contribution of animality in the humanization of humanity.

By observation and imitation, humanity has acceded to an animal intensity of sensations which completes ours. The paintings of the Lascaux or Chauvet caves testify to the distances of this dynamic complicity. Wild or domesticated, animals have broadened the consciousness and perceptions of humanity and it would be a terrible regression to accept the sharing of the world between the industrialization of “useful” animals and a generalized ecosystem desert.

To improve our quality of life, we need to recompose human societies in order to facilitate the stay, development and movement of animality, that is to say, to carefully put together entanglements of spatialities and temporalities that do not bow to human interests and projects. It is not a question of preserving enclaves, zoos or genetic banks, but of reinventing a welcoming society for this reservoir of escaping vivacities, a necessary condition of a vivacious and promising humanity.

Because animals participate in the stability of human societies by their work, their affection, the irreducibility of their behavior. They form the humus necessary for the humanization of humanity.

Our initiative, whose form is still confidential, will involve many authors, crossing the approaches of livestock practitioners, shepherds, trainers, artists and researchers to build publically sharable symbolizations with as many people as possible.

Fixed landscapes do not exist. The sedentary and the definitive are only optical illusions, deficits of perception or interpretation. Everything in the landscape moves, pitch, boat, jostles, migrates and moves …. This infinite tangle of dynamics is experienced over 128 pages by many artists and authors from multiple disciplines who invite you to approach the landscape as a valuable resource to learn to live with magnitude. 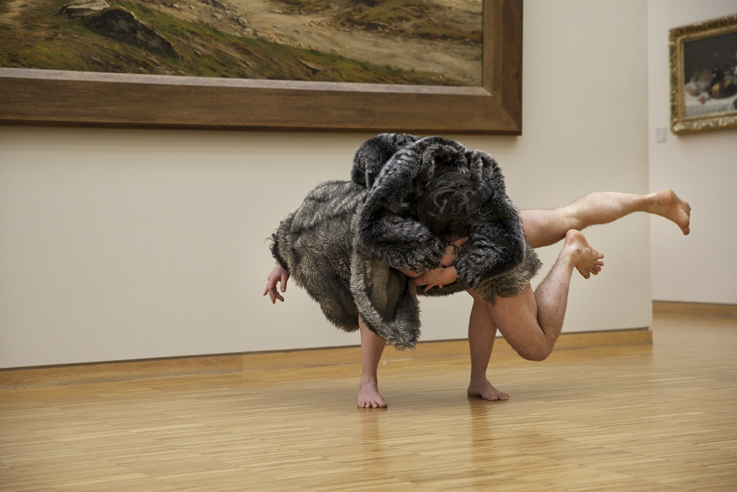 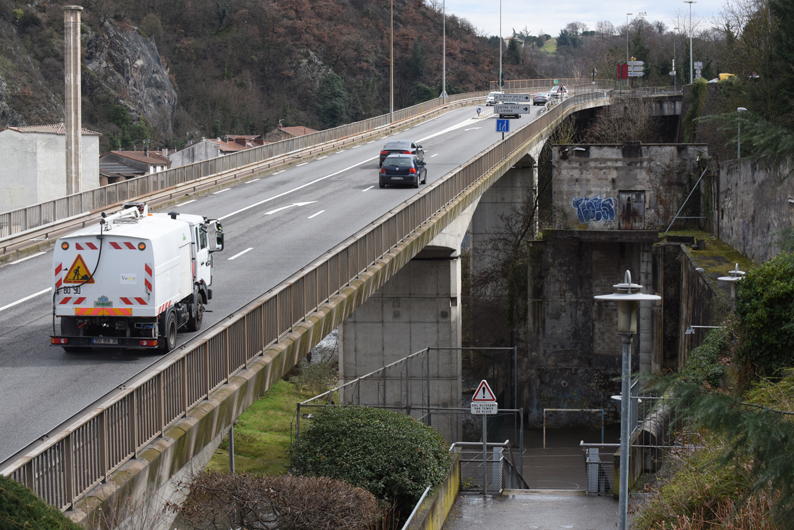