World-workshop tries to initiate a process of inquiry interfacing with the public, as a loop that asks, as an incubation device intended to rebuild the life of the city. This back and forth between the concrete and daily experience of each one – located here, and experiences of a multitude of authors – scattered around the world, renew the public space by snatching it from the rigidities inherited from the usual to unfold other coherences.

World-Workshop sets the aesthetic representations at the heart of exchange. Each workshop is open and relies on images, movies, sound fragments, many clues of the world that stimulate and provoke thought, but that also and especially help to preserve an intellectual exchange accessible to ordinary citizens, who is more intuitive and open to the intimate experience.

This device attempts to make visible the unthought of the time, the fragilities of representations and dominant interpretations of a real that escapes and is never where one looks for, or as expected. 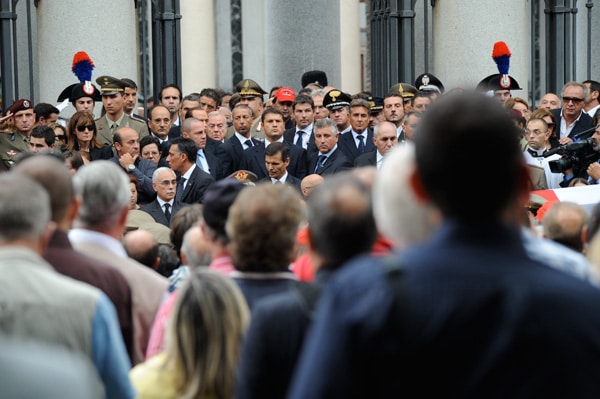 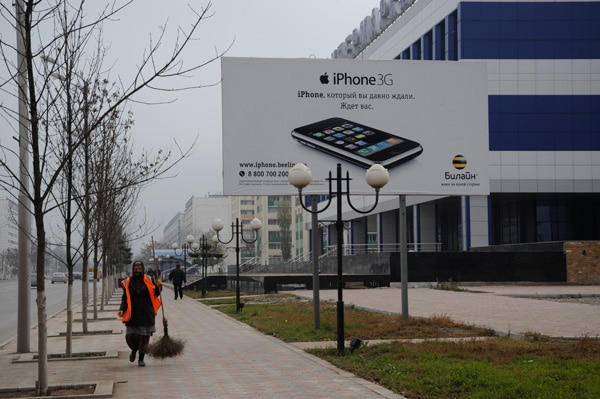 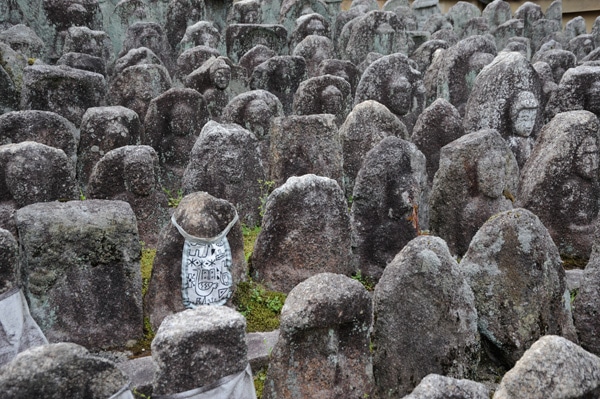